A Brief History of International Trade

International trade based on the free exchange of goods started as early as 2500 BC.

Archaeological discoveries indicate that the Sumerians of Northern Mesopotamia enjoyed great prosperity based on trade by sea in textiles and metals.

The Greeks profited by the exchange of olive oil and wine for grain and metal somewhere before 2000 BC.

By around 340 BC, many devices of modern commerce had made their appearance in Greece and its distant settlements: banking and credit, insurance, trade treaties, and special diplomatic and other privileges. With the decline of Greece, Rome became powerful and began to expand to the East.

In the first century AD, the Romans traded with the Chinese along the Silk Road and developed many trade routes and complex trading patterns by sea.

However, the absence of peace made traveling unsafe and discouraged the movement of goods, resulting in the loss of distant markets.

By the time of the breakup of the Roman Empire in the fifth century, the papacy (papal supremacy) had emerged as a strong institution in a new and unstable world.

The church’s support (sponsorship) for the crusades in the eleventh century revived international trade in the West through the latter’s discovery and introduction of new ideas, customs, and products from the East.

New products such as carpets, furniture, sugar, and spices brought from Egypt, Syria, India, and China stimulated the markets and the growing commercial life of the West.

This helped Italian cities such as Venice and Genoa to prosper and to replace Constantinople as the leading center of international commerce.

Letters of credit, bills of exchange, and insurance of goods in transit were extensively used to accommodate the growing commercial and financial needs of merchants and travelers.

By the end of the fifteenth century, the center of international commerce had moved from the Mediterranean to Western Europe.

The more developed areas of Europe were changing from a subsistence economy to one relying heavily on imports paid by money or letters of credit. 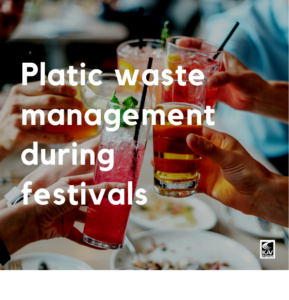 What do you think about plastic waste management?

What do you think about plastic waste management ? Festival is the 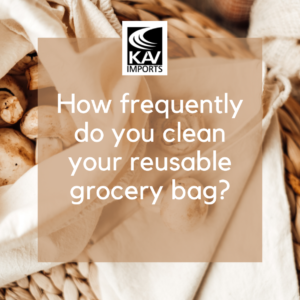 How frequently do you clean your reusable grocery bag?

How frequently do you clean your reusable grocery bag?   You cut 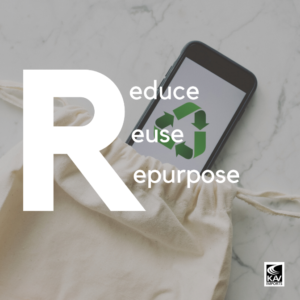 How are you contributing towards sustainability?

Sustainable shopping has both environmental and social impact. It aligns and supports

What do you think about plastic waste management?

How frequently do you clean your reusable grocery bag?

How are you contributing towards sustainability? 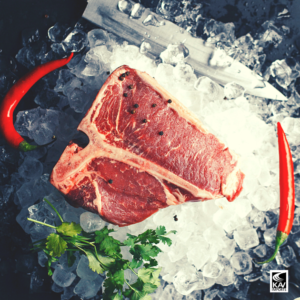 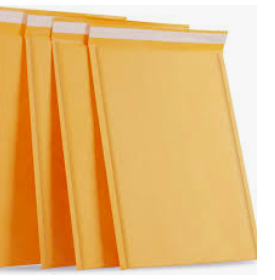 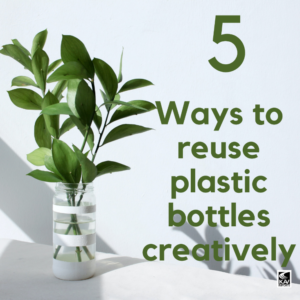